In 2015, Desmond Earley and The Choral Scholars of University College Dublin signed to Signum Records and have since released two albums to critical acclaim.

“Whatever artistic director Desmond Earley and voice coach Síle McCarthy-Cannon are doing with The Choral Scholars of University College Dublin, it’s something every other choral director should be knocking down their door to discover.” – Gramophone 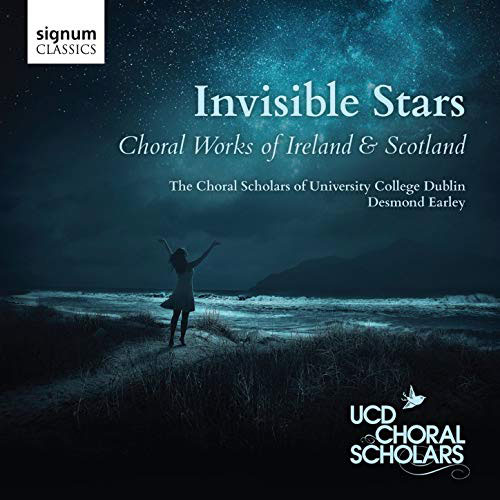 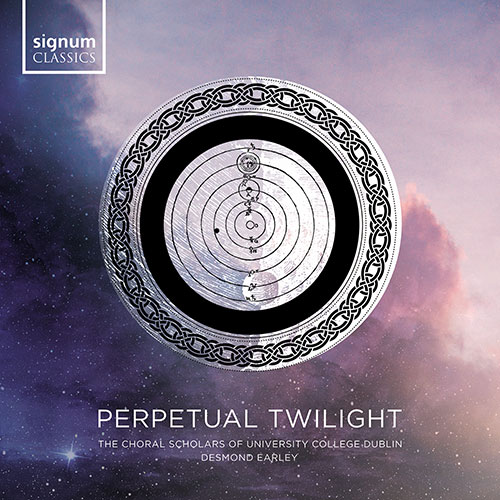